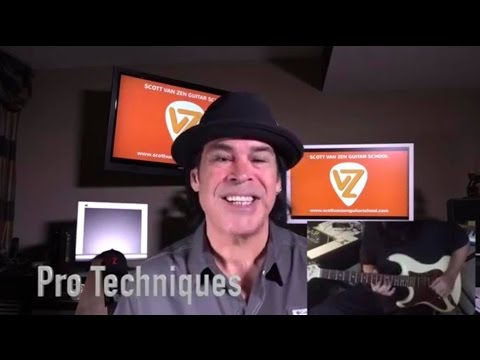 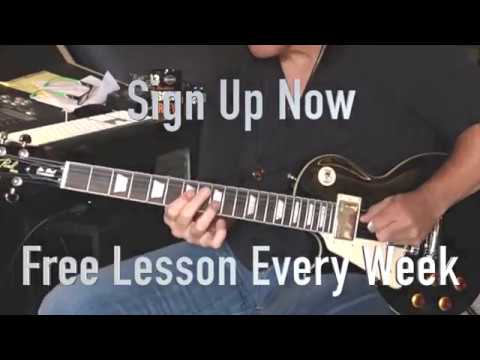 Scott Van Zen is an American guitarist with over 40 years of experience.

Introduced to the guitar at the age of 11 Scott found his passion and hasn't looked back since. With enthusiasm and dedication to learning the guitar he surpassed his first few guitar teachers. At age 14 he started playing and teaching guitar professionally.

Currently Scott lives in Nashville, TN with his wife Denise of 26 years and daughter Rachel. He plays professionally with other successful artists such as Brian Howe from Bad Company. He runs his successful music production company.

While he has been running his successful production company he decided he wanted to share his knowledge he had gained with others. Now he is turning his focus on doing just that.

To share his knowledge and help other guitarists achieve their dreams of becoming a professional guitarists. By taking the knowledge he's gained over the past 40 years and using it to create lessons that will quickly help you become the pro you've dreamed of becoming. With these video lessons you will learn from a pro and help you take your playing to the next level!